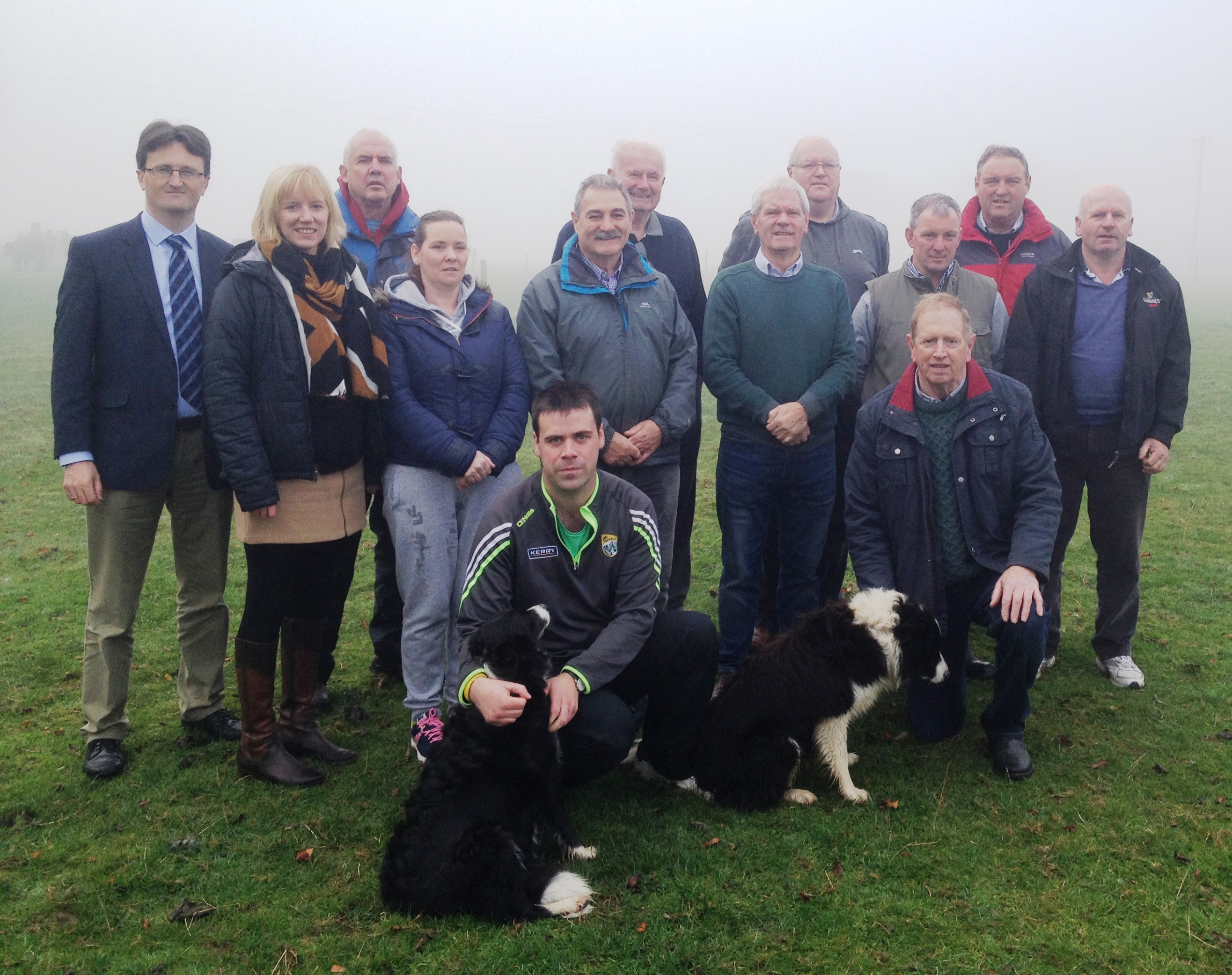 Both contract were awarded by the Department of Agriculture, Food and the Marine and are seen as recognition of the work of SKDP and the Kerry Social Farming Committee over the last three years. This new pilot project will see the number of host farmers throughout Kerry participating in the initiative rise to 15 from a current level of 9 with a corresponding increase in the level of participants from a current number of 26.

The initiative involves people with disabilities being able to spend time with a host farmer in a safe and friendly environment both enjoying the experience of working with the animals on the farm as well as learning farm skills, life skills, connecting with the rural community and build relationships with the family farm members. The Social Farming initiative works in co-operation with many agencies in the county including KCC, disability service providers, the HSE and NEWKD amongst others. It is also supported through the Rural Social Scheme and the TÚS programme.

In welcoming the awarding of the contract SKDP CEO Noel Spillane said that this pilot project will increase the opportunities for young adults with intellectual disabilities (probably the group in our society who suffer the greatest levels of social exclusion) to participate in additional social, recreational and work activities and has provided an opportunity to both participants and host farmers to learn from each other.

Joseph McCrohan of SKDP, who has been directly involved with the social farming initiative since is beginning in Kerry said he was delighted the efforts of all involved in the scheme to date have been recognise by the Department in awarding this contract to Kerry. “Many farmers have expresses an interest in getting involved with the Social Farming initiative and this project will now enable us to engage with them and get them directly involved.

One of the host farm participants involved, George Kelly of Hazelfort Farm in Ballymallis, said that this initiative is one of the most rewarding projects he has ever been involved with. He said that in his experience the host farmer in many ways gets nearly more enjoyment and satisfaction from having the young adults on the farm with them and seeing them develop that the participants themselves and he would strongly encourage other farmers to get involved.